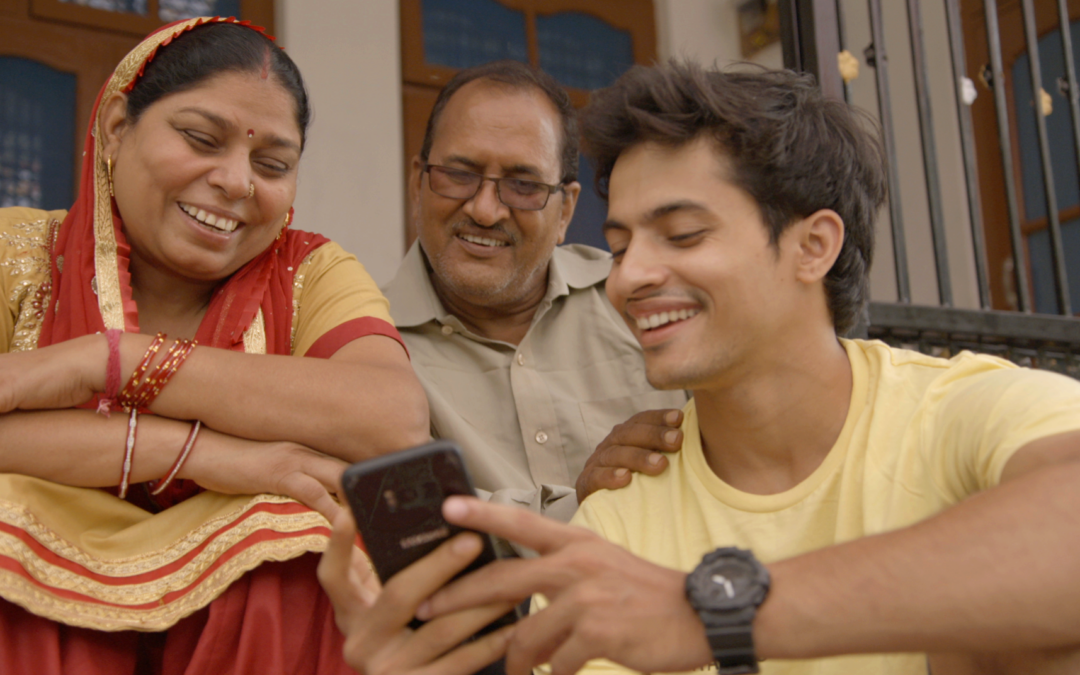 Dance Films Association (DFA) and Film at Lincoln Center (FLC) present the 51st edition of the Dance on Camera Festival from February 10 to 13, 2023. The festival opens with the New York premiere of Leslie Shampaine and Pip Gilmour’s Call Me Dancer. Executive... 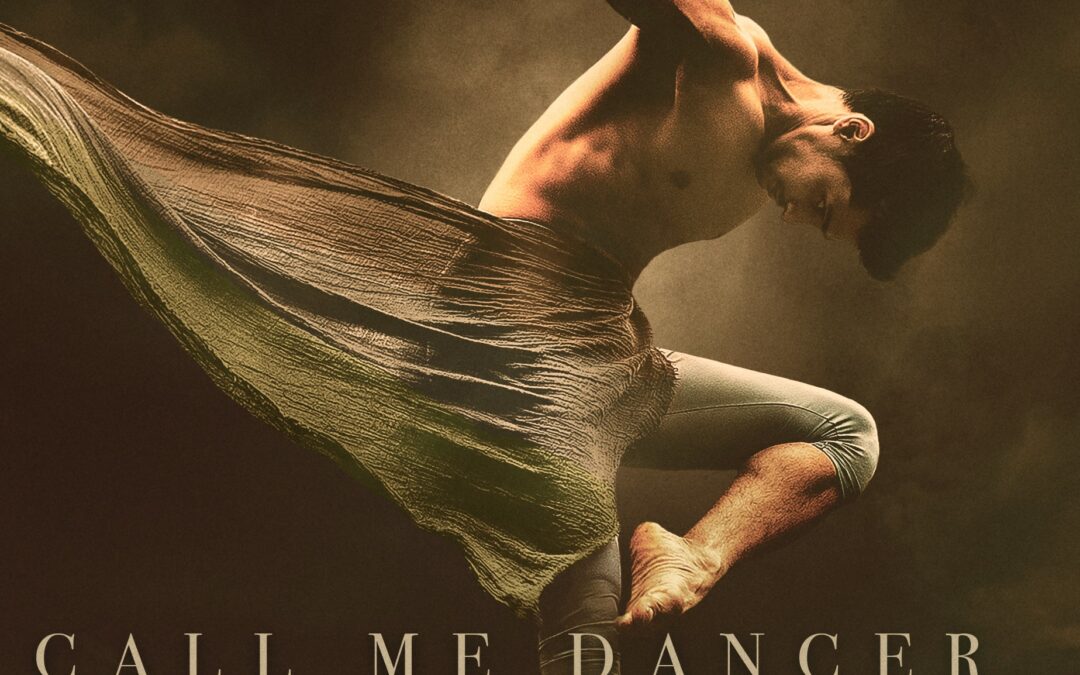 Call Me Dancer Coming Soon to Festivals Near You!

Stay tuned. We will soon be posting where Call Me Dancer will be screening!

In India, Interest in Classical Ballet Training Is on the Rise

Western classical ballet is still a very unfamiliar art form in India. But in the last few years, promising talent has begun emerging, often in dancers from disadvantaged or working-class families with no prior association with Western classical music or dance. 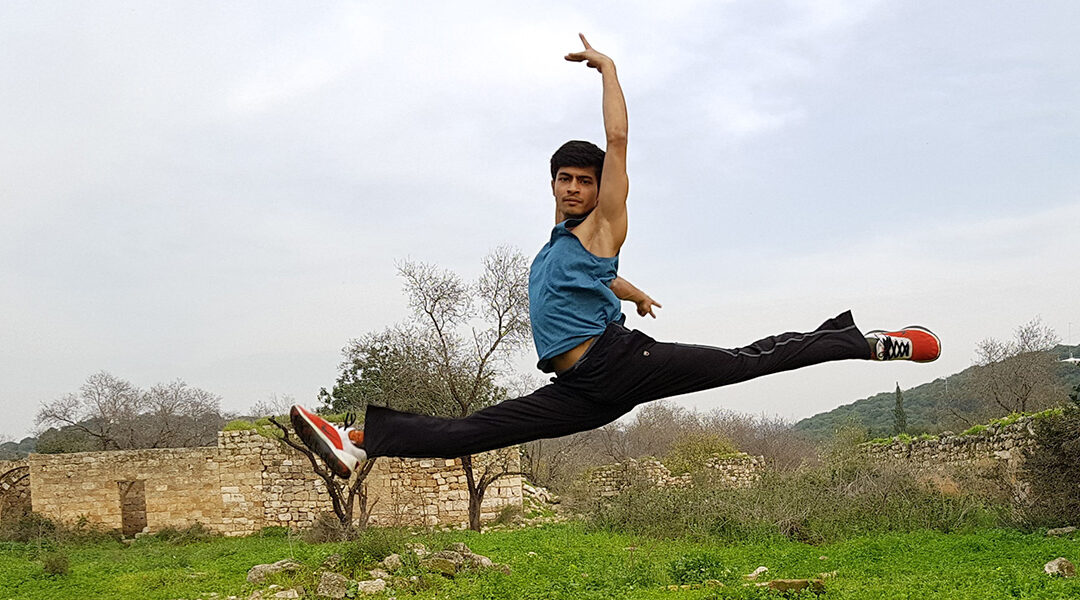